Solar Power and Panels in Australia 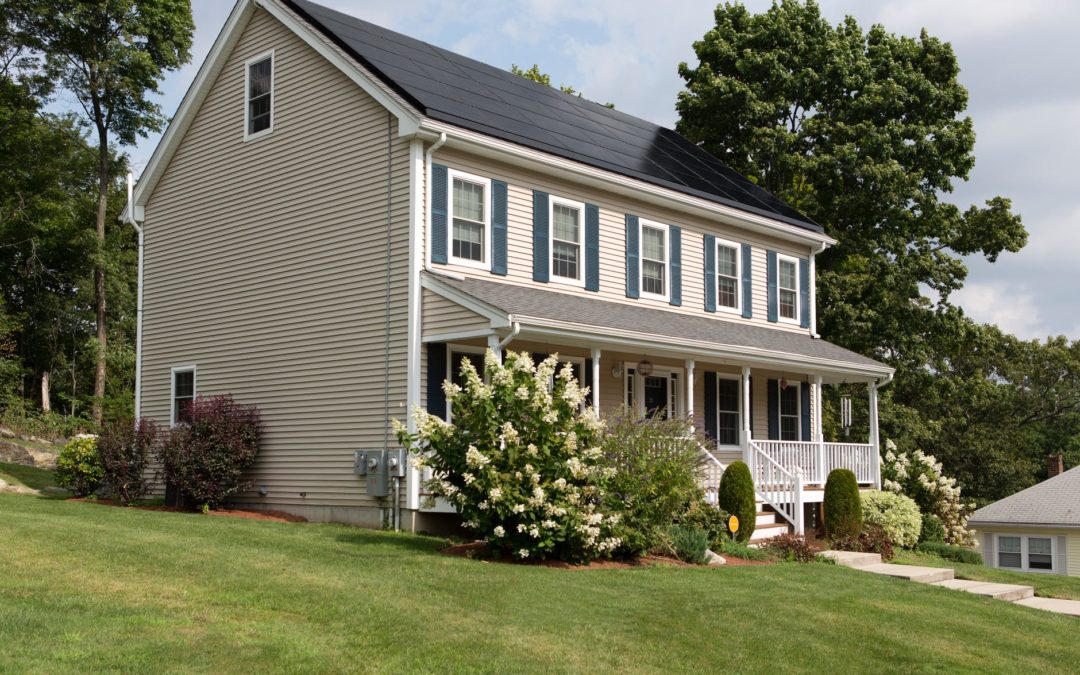 The increasing awareness about Solar Energy in Australia

The very first thing which comes to our mind when we think of Solar Power is those blue-black solar panels seen at rooftops of buildings. But do you know how useful these Solar Panels are? Does solar power really help in reducing electricity bills? Does it help in economic development? Is it environment-friendly or not?

Basically, Solar Power is generated when energy from the sun is converted into electricity and this is done with two popular solar technologies; Solar Thermal and Solar Photovoltaic.

Now moving towards the solar industry in Australia, it has the highest solar radiation per square meter as compared to any other continent in the world and has consequently the best solar resources. With the rise in the prices for gas and electricity, the solar industry is increasingly becoming competitive and valuable. It is true that by using solar panels instead of electricity, it can help in reducing the electricity bill by 80% every month.

As per a recent estimation, solar energy will be able to produce up to 60 percent energy needs for Australia. With the acceptance of Solar Power, it has been assumed that greenhouse gas emissions are going to be reduced dramatically. By the end of the previous year, more than 2.2 million solar installations were completed in the major continent. By mid-2019, Australia is considered to be a great contender in solar PV development. And, to much of interest now the government is offering incentives for installing solar panels in the house, to the citizens.

In fact, the council of Sydney has planned to make the city run 100% by the end of 2030. This is a remarkable decision taken by the council and a lot of companies like Sun Max Solar have emerged as the leading solar panel installers and retailers in the city. And, not only in Sydney, Sun Max Solar is recognized widely in Sydney, Melbourne, Brisbane, Adelaide, and Perth also.

We at Sun Max Solar have all types of efficient Photovoltaic Solar Panels for our clients. These solar panels are manufactured by highly recognized solar panel manufacturers in the world for their high performance and durability. All the solar panels are created according to the environmental conditions of Australia and keeping in mind the cyclone and desert climate of the countries.

With the increasing demand for solar power, we are here to provide the first quality solar power products such as Solar Panels, Inverters, and Batteries.

Today, we are growing to be one of the top-ranking providers of solar power systems for both commercial and residential purposes. We are helping people who are concerned about the increasing rates of electricity and wish to get solar energy systems installed at the rooftops of their residential and commercial properties. It will also help in covering the extra demand for electricity at commercial places such as charging electric vehicles or conducting an event on a large scale.

At Sun Max Solar, you will find solar products for all types of requirements. We are the most trusted Solar Power Installers and Retailers in Australia.