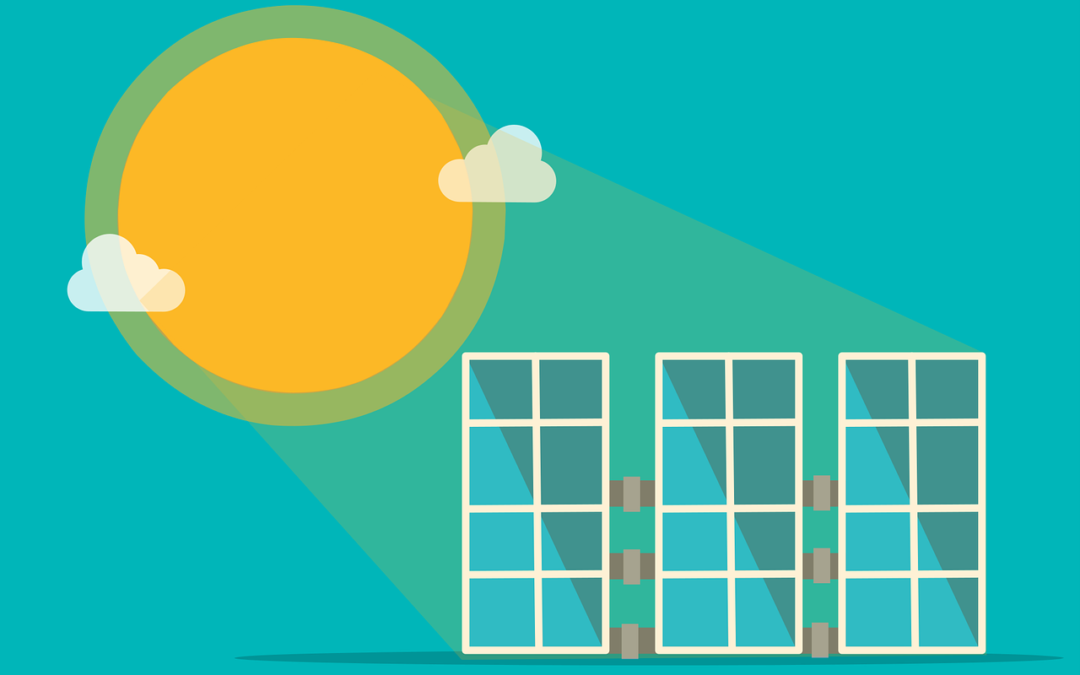 It is time to celebrate the World Record by South Australia where households and businesses have set a record of generating more electricity from solar than they have consumed from a period of 5 days in past five weeks where electricity distribution network attained “negative demand”.
The SAPN (South Australia Power Network) mentioned that the five say “negative demand” events were first in the world for such a gigawatt-scale power grid which began on Sunday, September 26 when supply exceeded demand for 2 and half hours. All these events occurred on the weekends when the overall energy consumption is typically lower. On October 31, on Halloween, the net load for the South Australian distribution network was negative for almost four hours while the lowest net load on the distribution grid was – 69.4 megawatts at 1 pm that day.
The SAPN spokesperson emphasised the benefit of rooftop solar which is the main contributor to the decarbonisation of power generation and lowering energy price. The organization also expect that South Australia’s energy needs during the central parts of the day can be regularly supplied 100% by the solar on the roof.
The rapid and continuous growth of solar has caused some challenges for SAPN in managing the South Australian grid. In the move to reduce the grid congestion, the federal authorities gave power companies the right to charge solar panel owners for exporting energy into the grid.
At Sun Max Solar, we are making small difference by paving a way for better future making solar energy accessible to everyone with best price. With thousands of installations, we assess customer requirement for clean solar energy & provide tailormade solution. You can contact us today at 1800 786 629 for all your commercial & residential needs.